A special thank you goes out to everyone that has landed here and purchased my music. I truly appreciate the support. Thank you!
–Scott Danesi 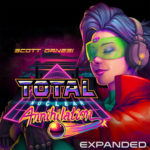 The Expanded Edition FLAC audio files for the complete album are available for purchase below.  The album was released to all the standard streaming services on September 19th, 2018. 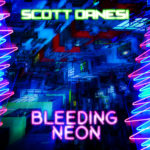 Bleeding Neon was written in 2016 as a main theme for the Pinball Machine “Wizard” on the P3 platform.  You can listen to this track for free on the main streaming services or download the FLAC lossless audio below. 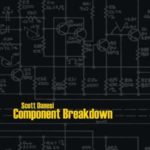 TechnoMF Records is proud to present the release of its first artist album. “Component Breakdown” by Scott Danesi was released November 25th 2008. This album mainly focuses on breakbeats with a few techno songs as well. This album also has a rock inspired sound scattered throughout.

This is the full Component Breakdown album in high Quality (320kbps) MP3.